Sign IAATW’s Petition to Stop Unfair Deactivation from Apps Around the World! 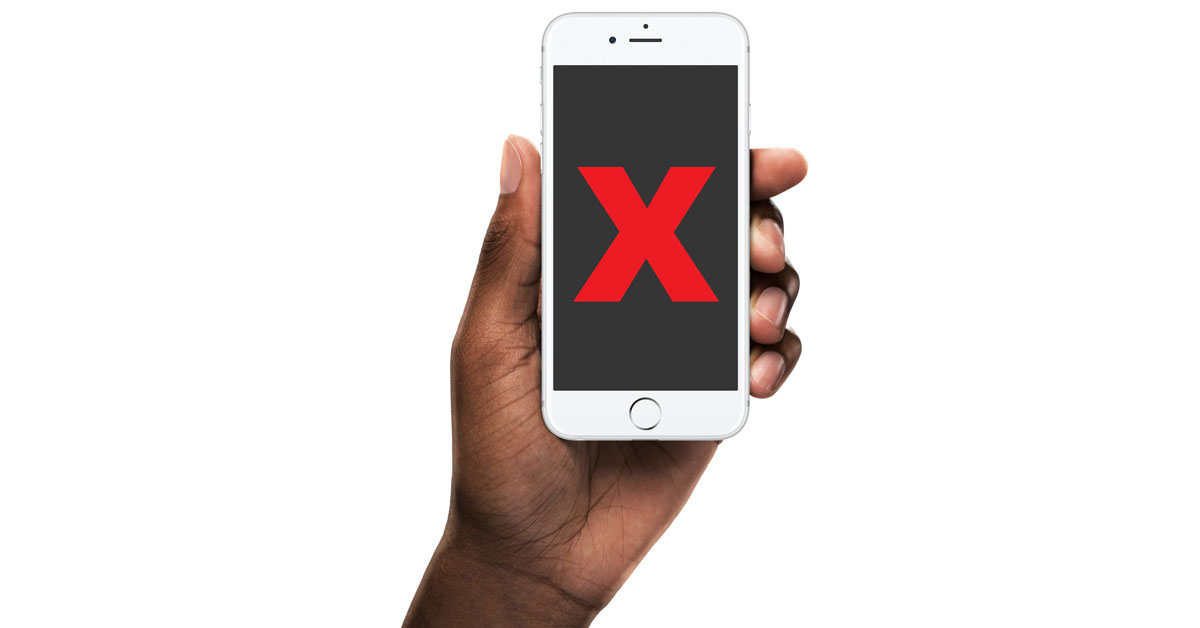 Sign IAATW’s Petition to Stop Unfair Deactivation from Apps Around the World!

The demand to STOP UNFAIR DEACTIVATION - unfair firings - unites drivers from across the globe! No matter our nationality, religion, language, gender or ethnicity, we all consider deactivation/firing without due process an assault on our dignity.

IAATW is committed to working with governments at every level to implement Due Process and Fair Hearings procedures & Just Cause standards to protect our jobs and our dignity.


We, the undersigned, are drivers from across the world working in the app-based passenger transport sector for companies such as Uber, Deliveroo, Just Eat, Free Now, Glovo, Lyft, Grab, Ola, Gojek, Didi, Bolt, Careems,  etc. We stand united in our call to all governments - - national, regional, state and city - - to immediately regulate the app-based passenger transport services, most especially on the question of unfair deactivation of drivers. All the companies that operate in the app-based transport sector fire drivers with no due process, for unknown reasons, through low-quality, unaudited, error-prone automation and often because of biased complaints from passengers. The threat of deactivation is the most direct and unmitigated attack on our dignity as we often have to put up with passengers who are downright wrong, biased, and not completely in their senses and company officials who know that firing drivers at will is part of the very business model of their company. The threat of an unfair deactivation hangs over our heads like a sword every minute that we drive.


Along with poverty level incomes, the threat and execution of unfair firing, euphemistically called “deactivation” to give it a technological sheen, is the most pressing problem faced by drivers from across the world. Our voice today is unified across nations and cities, religions and languages, ethnicities and genders. Workers across the world have always had a basic right to a fair process before being fired. With almost no exception, such treatment of workers is executed by the rideshare or app-based transport companies through contracts that reflect their malicious intent to fire drivers at will, through misclassification and denial of basic workers rights, and through egregiously low quality automation. That a global industry such as the app-based transportation industry is allowed to get away with such exploitative practices, is a blot on every government that has the capacity to regulate this industry.


We wish to emphasize that our condition is dire. Not only do most of us operate at poverty level wages, but the deep uncertainty that hangs over every single work day is intolerable and indeed an assault on our dignity. Recently, a driver in the southern city of Hyderabad, India, was fired because the company's facial recognition software malfunctioned. The driver had lost weight during the pandemic because of food shortages and had grown a beard. Not only was the software unable to process this but worse still any effort to fix the error was rejected by the company. Such incidents alongside published research that suggests that facial recognition software has an inherent bias against non-caucusian faces frames the urgent need for an impartial just cause process in the clearest light. Similarly, in California, an African American driver encountered a white passenger who made a wholly unsubstantiated and racist complaint that the driver was drunk. The driver was willing to go to any police precinct or healthcare facility to undertake an alcohol test but the company was unwilling to look at such evidence.


The solution however is very clear to us:


The IAATW is committed to representing drivers' voices and is therefore willing to help any government in any part of the world enact such legislation/regulation.